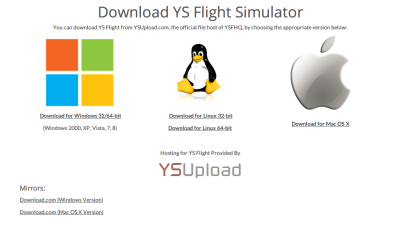 YSFlight has been and will always be a free flight simulator. You will never need to pay for any part of the game, including addons. 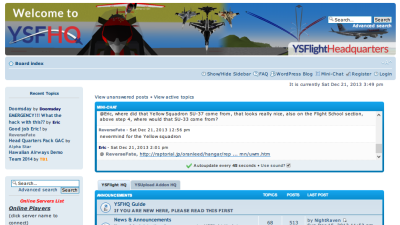 Here at YSFlight headquarters, we have a vibrant community with many virtual groups, events, and other activities. 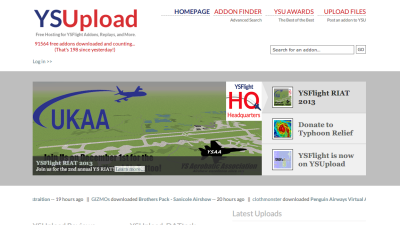 A highlight of the sim is the amount of addons we have. There are more aircraft addons in YSFlight than players. 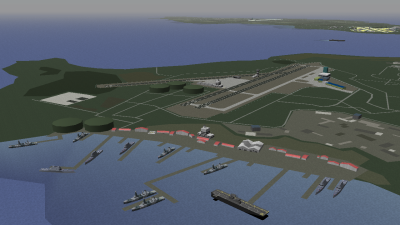 A big feature in the game is the wide variety of scenery. We have maps of various real world locations, ground attack maps, and even floating airports. 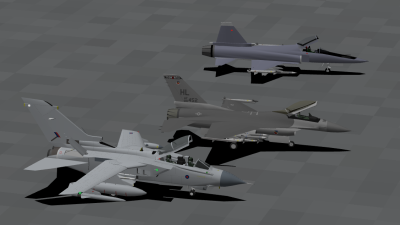 In YSFlight, aircraft are the primary focus of the game. We have many types of aircraft, each with their own unique characteristics. You can find out more about the aircraft in the game on our aircraft and vehicles page. 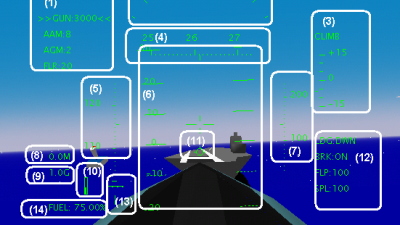 No matter if you are a veteran flight simmer or just someone new to computer games, YSFlight is easy to use. You can adjust the difficulty settings to your standards, and fly in tutorial missions to get used to the controls. 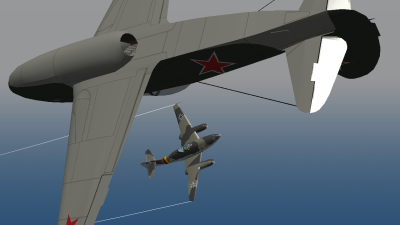 Air combat is a big part of YSFlight, both offline and online. You can create your own dogfights, or fly in one of the predesigned missions included with the installation. 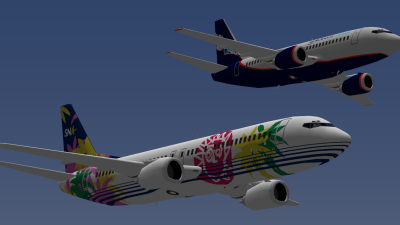 If you aren't a fan of air combat, you can also do free flight and pilot a jetliner across an ocean. There are multiple virtual airlines looking for new pilots to join, so help them increase their revenue. 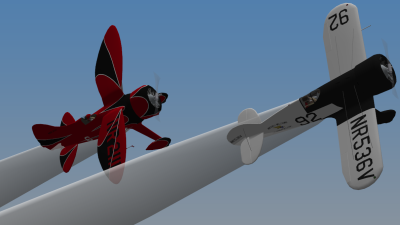 One of the most fun aspects of the game is aerobatic flying, where you perform death-defying stunts and pollute the air with airshow smoke. You can perform maneuvers in a formation, or as a single ship demonstration. Keep practicing your skills and get the chance to perform at airshows! 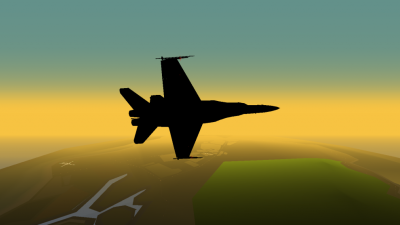 One of the lesser known features of YSFlight is the various weather customizations it offers. You can change the time from day to night for an added challenge, or set the cloud ceilings to be very low. You can also change the amount of fog to practice flying under hazardous conditions. 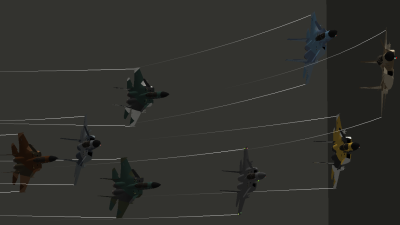 Fly with your friends online in YSFlight's multiplayer mode. Everything available in single player so also available in multiplayer, so check out the server list and double your fun. 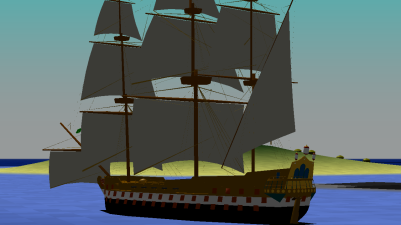 YSFlight is much more than a flight simulator. There is also a wide array of ground vehicles, from military humvees to super cars to ATVs and boats. If you can dream it, you can drive it. 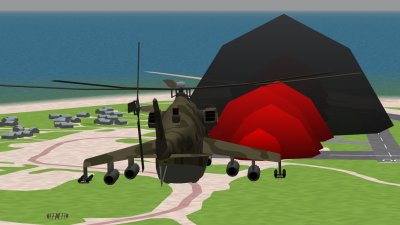 With YSFlight, there are many default missions for you to play, these include simple air to ground missions, and the introduction of new ground to air mission you can be one of the turret operators who must defend the airport from attacking air forces, or you can challenge your skills as a commercial pilot, and land in some of the harshest environments known to YSFlight. 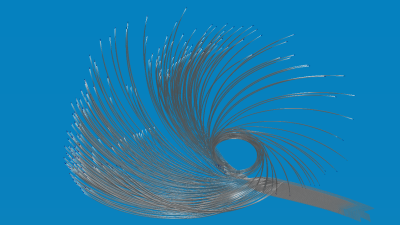 With YSFlight you can do anything from fly a passenger jet to a far flung exotic location or you can fly in Santa's sleigh and deliver bombs. 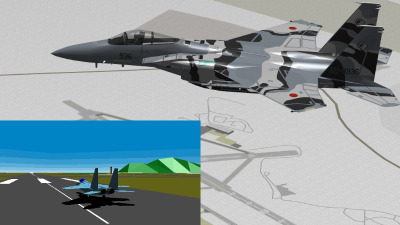 Over 10 Years in Development

YSFlight has been in development since 1999 and started as a University Project. YSFlight has had over 1,000,000 downloads in this time.